We do not have a current special. 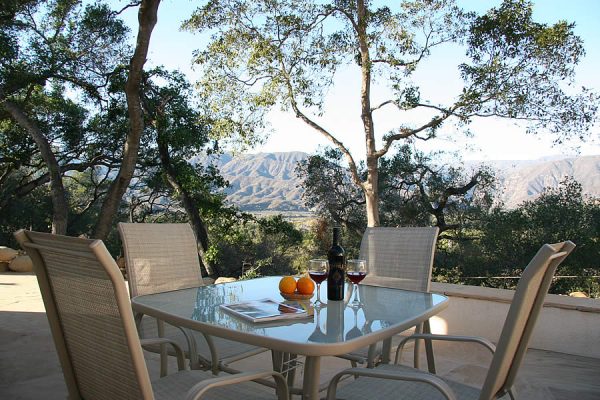 Please check back at a later time!

On-site Yoga & Massage for our guests
Please contact the therapists directly to make an appointment prior to your arrival: see list here.